It had been my hope that we would be able to take a joint Lilongwe-Blantyre team to the All Africa Ultimate Club Championship that is happening this weekend in Johannesburg, but it just proved too expensive for most of our players. There will be Malawian representation at the event, however, as our players were invited to join the All Africa United team. So both Lilongwe and Blantyre are sending a player: Frank ‘Fula’ Makowa and Asher Jacobsberg (me), respectively. 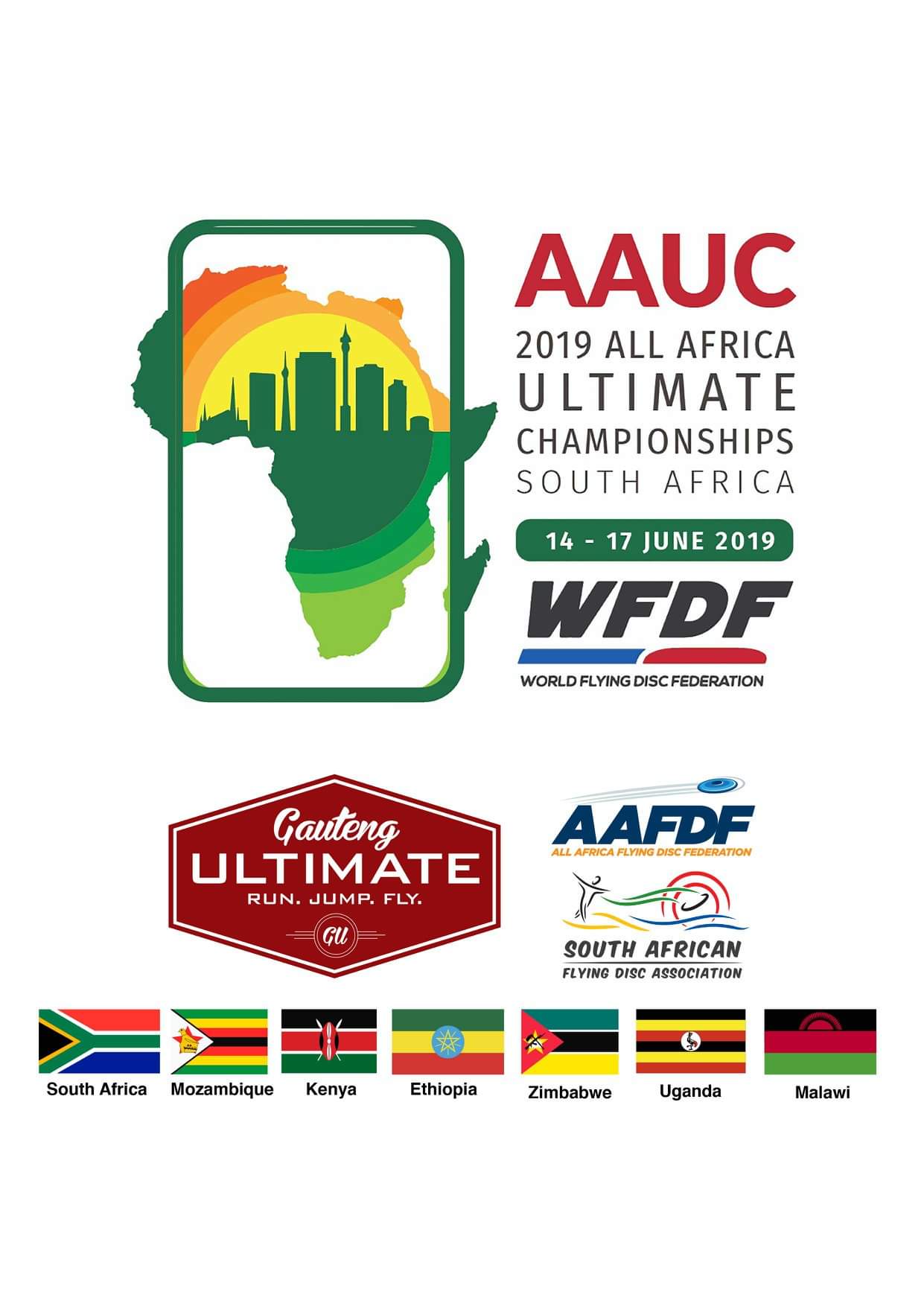 Generous support has been given to ensure that we sent an actual Malawian, who also happens to be one of our best players. Thanks very much to all those who have contributed:

Any further sponsorship would be greatly appreciated.

As a cobbled together team I have no idea how All Africa United will compete against teams that play together week in week out, so we may come back broken men, but hopefully having also had a lot of fun.

This site uses Akismet to reduce spam. Learn how your comment data is processed.